Acoustic version of Arctic Monkey’s Batphone. So far removed from their song but sure….

A new song called Never Been Told and an edit of my tribute to Ireland called Ireland Bound:

My attempt at a cover of Elle King’s single.

I wrote this at the time when Lance Armstrong’s doping incidents all came to light and the subsequent many others who have been exposed. I think the song is sort of  a reflection on that, looking at the person who actually wins the gold despite knowing that they are not worthy of it.

Again a random one.

Hell is Too Cold For You

Sure take a listen…

A song I wrote about the the D-Day landings in 1944. Quite the random one to be fair but such is life.

I hope you enjoy it.

So here they are. Ranging from original songs (and an original song / story about the Irish Famine) and a few cover songs too.

I’ll Meet You There One Day (original song for Palestine)

There Won’t Be Many Coming Home (Roy Orbison cover)

Exam procrastination has drove me to record and put up a few songs that have been neglected. Here is another one…

Probably going to regret not doing more…but here’s an xray of a skull so you know my head is in the right place.

It’s been quite a while since I last posted anything or checked much on this. Recorded this wee nombre so thought I would put it online for anyone to listen to 😀 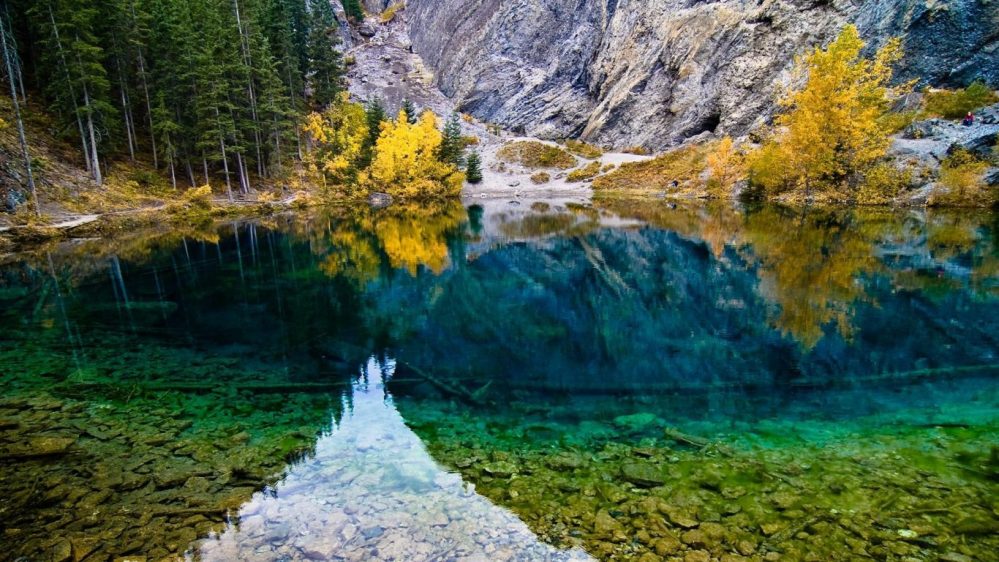